TWEET, also known as, Taylor Women Engaging in Engineering and Technology unites the women of second floor of Euler.

It all started with TWEET. And no, not the 280-character kind. TWEET stands for Taylor Women Engaging in Engineering and Technology, and those women of Taylor's science, technology, engineering and math (STEM) created a program to get young girls in the community involved with science.

On Tuesday, March 6, [2018] one such meeting was held in Euler. Some representatives from TWEET were present to help teach the class and lead demonstrations. Participants ranged from students in grades five through nine. The success of the program's attendance has been largely due to parents and word of mouth.

Junior Jason Argo spoke to the students about Taylor satellites, including a new model about the size of a slice of bread, as opposed to a previous model that was slightly larger than a shoebox. Senior Elizabeth Vandegriff helped lead a lesson about programming LED lights. The goal of the lesson was to help students understand the uses and relationships between resistors, power sources and LEDs. TWEET also began teaching students the basics of binary digits, which is the most basic unit of every modern computer system.

For junior LeeAnna Davis, an engineering major with a concentration in mechanical engineering, this is not just an afterschool program for the students' benefit. 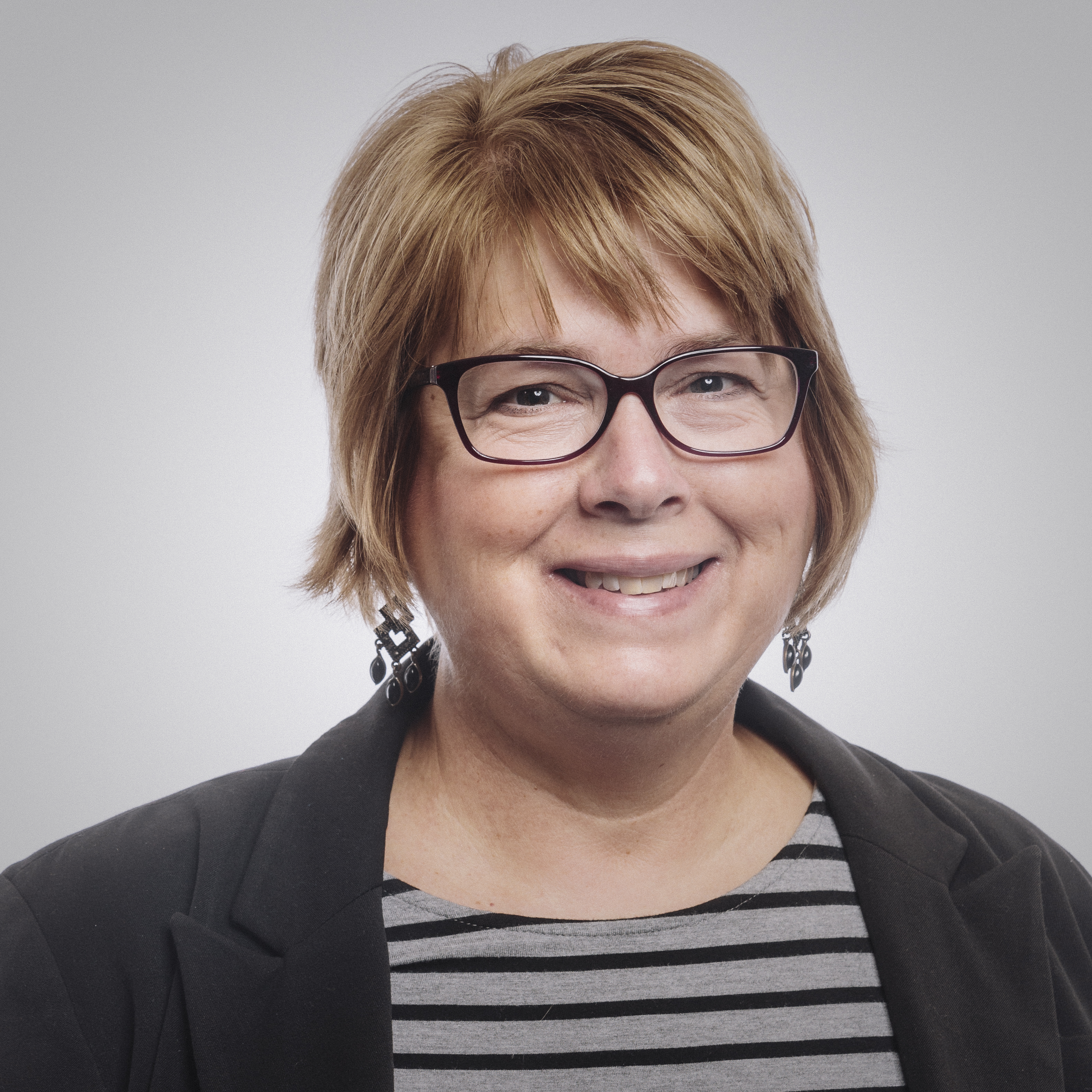 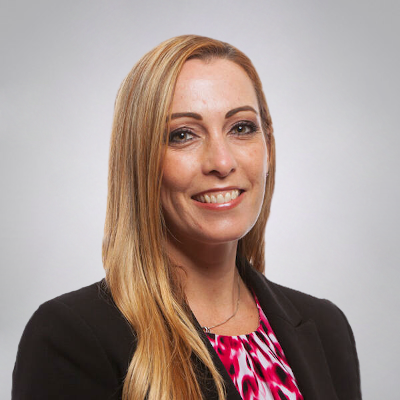 “My personal goal for the STEM club is getting girls interested in all things STEM,” Davis said. “I am the only female in my year in the engineering department, and that is a difficult task that I deal with. I am hoping that the girls involved within our group can continue their interest for the rest of their lives, and not be afraid or want to quit because of social standards. Those standards shouldn't exist, and we're trying to show them how girls can like coding and circuits too, and how extremely fun it is to make circuits.”

The focus of the program is to specifically encourage girls in STEM. However, there are plans to possibly lead workshops for male students in the fall and girls again in the spring.

“I've talked to parents a bunch of times, and they like and agree that at this age it's best to keep boys separate because the boys have . . . more time hands-on,” Brandle said. ”Somewhere . . . it seems like it's in high school, a lot of girls decide technology isn't cool, and if they are doing something on a regular basis and they're having fun, we hope that they won't decide prematurely that this isn't an option for them because a lot of people are actually good at this and would love it and would love being computer engineers or something. . . . The goal is for them is to say, 'Science is cool. I want to do it.'”