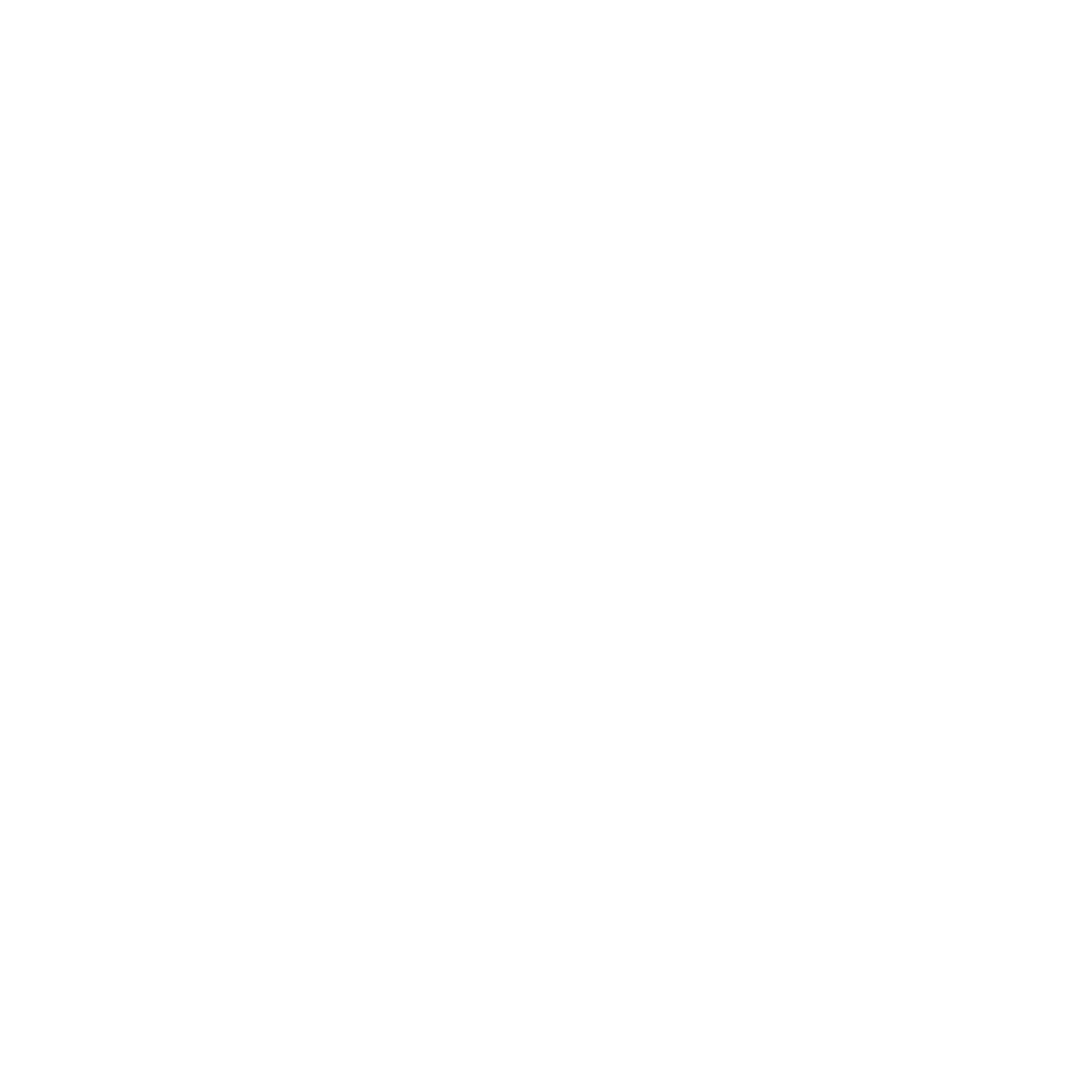 Another early satellite project for Taylor students, the TEST Nanosatellite began development in April, 2003, after Taylor's Dr. Hank Voss attended the University Nanosat Program (UNP) Kickoff Meeting in Albuquerque, New Mexico. Part of the UNP's mission was to encourage and enable American universities to develop Nanosats in the context of a competition, with the first-place prize being the honor of having the winning satellite launched into orbit. Taylor was given a grant of $100,000 by the Air Force Office of Space Research to design TEST, and collaborated with the University of Illinois to produce some of the components.

The research goal for TEST was to record thunderstorms' effects in the upper atmosphere. However, the team also wanted to push the boundaries again for what was feasible for small satellites--this time by demonstrating the strengths of a modular design. Most CubeSats, including Taylor's TU Sat 1 and future projects TSAT and ELEO-Sat, are measured in 10 cm3 Units, with the largest usually being 6 Units. TEST, at 27 Units, was designed to contain such CubeSats. The design team wanted to prove that a container satellite such as this could perform its own mission while also carrying several smaller CubeSats, each prepared to contribute its own specialized sensors and equipment, and each interchangeable with any other module up until the point of launch.

The TEST Nanosatellite reached its final stage of development when it came time to present it at the UNP competition on March 31, 2005, where it placed second out of thirteen--as the only satellite built by an undergrad team rather than a graduate program. Though it never reached orbit, through TEST’s revision process, the Nanosat got 12 high-altitude balloon-drop tests to its name, all conducted from Taylor’s campus, and some reaching as high as 100,000 ft. 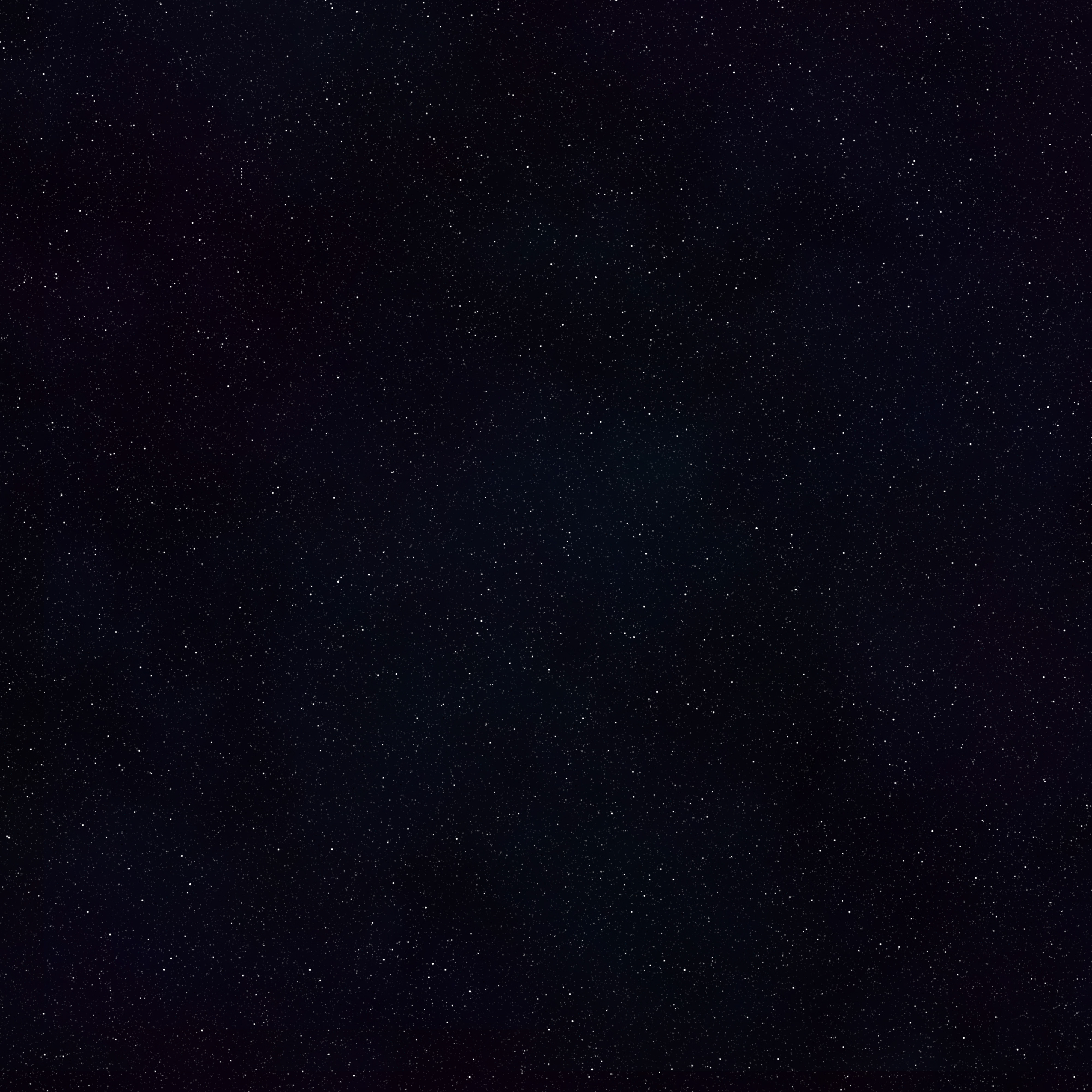